THUNDER CREEK PRESS
A computer-app designer. An encrypted relic. Can she decipher the dangerous code before extremists trigger a high-tech apocalypse?

Software expert Maddy Marshall isn’t sure she’s ready for a hazardous role in black ops. But when an armed Russian thief makes off with a rare ancient star chart, the aikido black belt has no choice but to pursue. If her royal Spanish family legends are true, the scroll leads to a superconductive treasure trove capable of powering the ultimate instrument of global destruction.

Setting off on a mad dash to uncover the secrets of a Mexican archaeoastronomy site, she unearths a clue dating back to biblical times. But as she and her covert agent twin brother race across the globe to the Sahara, Turkey, and Egypt, they struggle to stay a step ahead of sinister agents who have the twins in their crosshairs.

Can Maddy crack the secret code before millions die at the hands of an anti-American Russian government?

Solstice Shadows is the second book in the fast-paced, award-winning VanOps thriller series. If you like gutsy heroines, archeological adventures, and high-stakes action, then you’ll love Avanti Centrae’s page-turning novel. 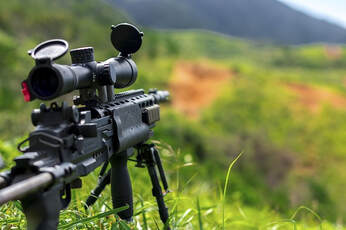